Stay informed about the Board of Education’s Superintendent Search and how to stay engaged HERE.

Applying to SLA? Don’t forget to sign up for a project-based presentation! You can sign up here! 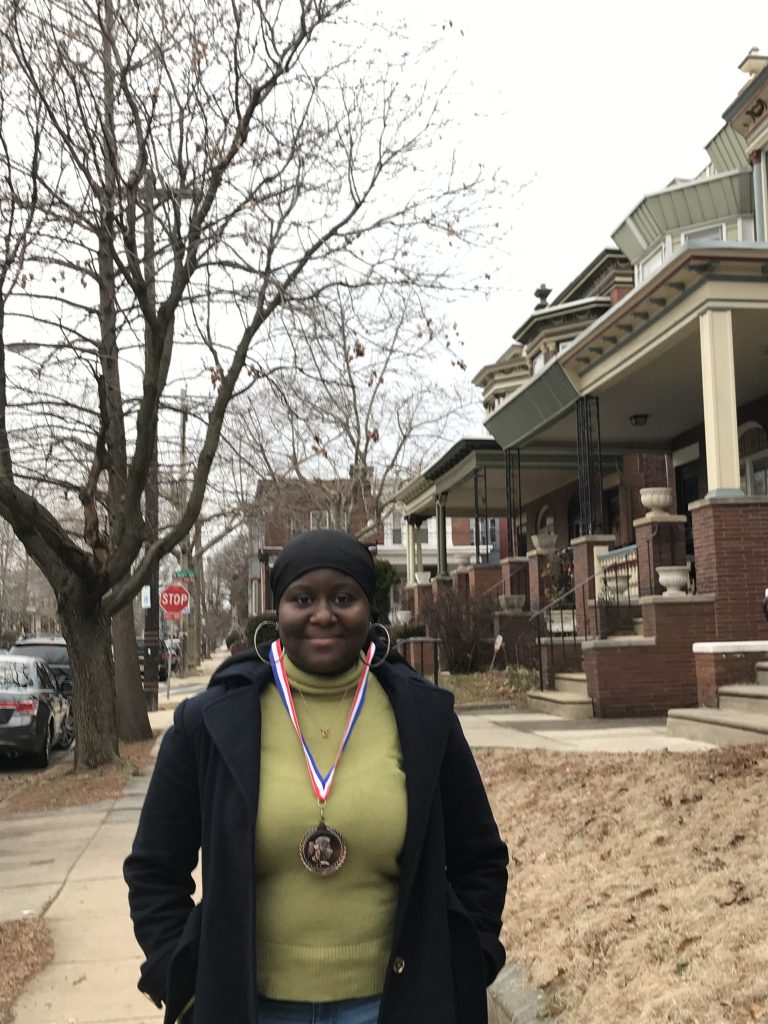 Nzinga Suluki ’19 placed in the Quarterfinals in the Oral Interpretation category at the Liberty Bell Classic Speech and Debate tournament, held on February 8-10 this year at the University of Pennsylvania campus. Liberty Bell is a National Circuit Tournament, bringing together top high school competitors from across the nation. Nzinga is the first SLA student, and the first student from a Philadelphia public school, to qualify for the elimination rounds in a speech event at Liberty Bell. Nzinga is also the first SLA student to compete in Oral Interpretation, starting last year and inspiring other SLA students to follow in her footsteps. Huge congratulations to Nzinga, and special thanks to former SLA coach Andrew Gegios, who served as SLA’s judge and chaperone for the event; to the Penn for Youth Debate program, who hosted the tournament, waived fees for Philadelphia schools, and sent volunteers to work with Philadelphia students; and to Ms Naeema Suluki, Nzinga’s mother, who supported Nzinga throughout her speech and debate career and who made her participation possible